4. Waist circumference, associated to the risk of occurrence of cancer

The excess of adipose tissue, mainly around the waist, seems to have a similar importance as body mass index (BMI) in increasing the risk of different forms of cancer-associated to obesity. 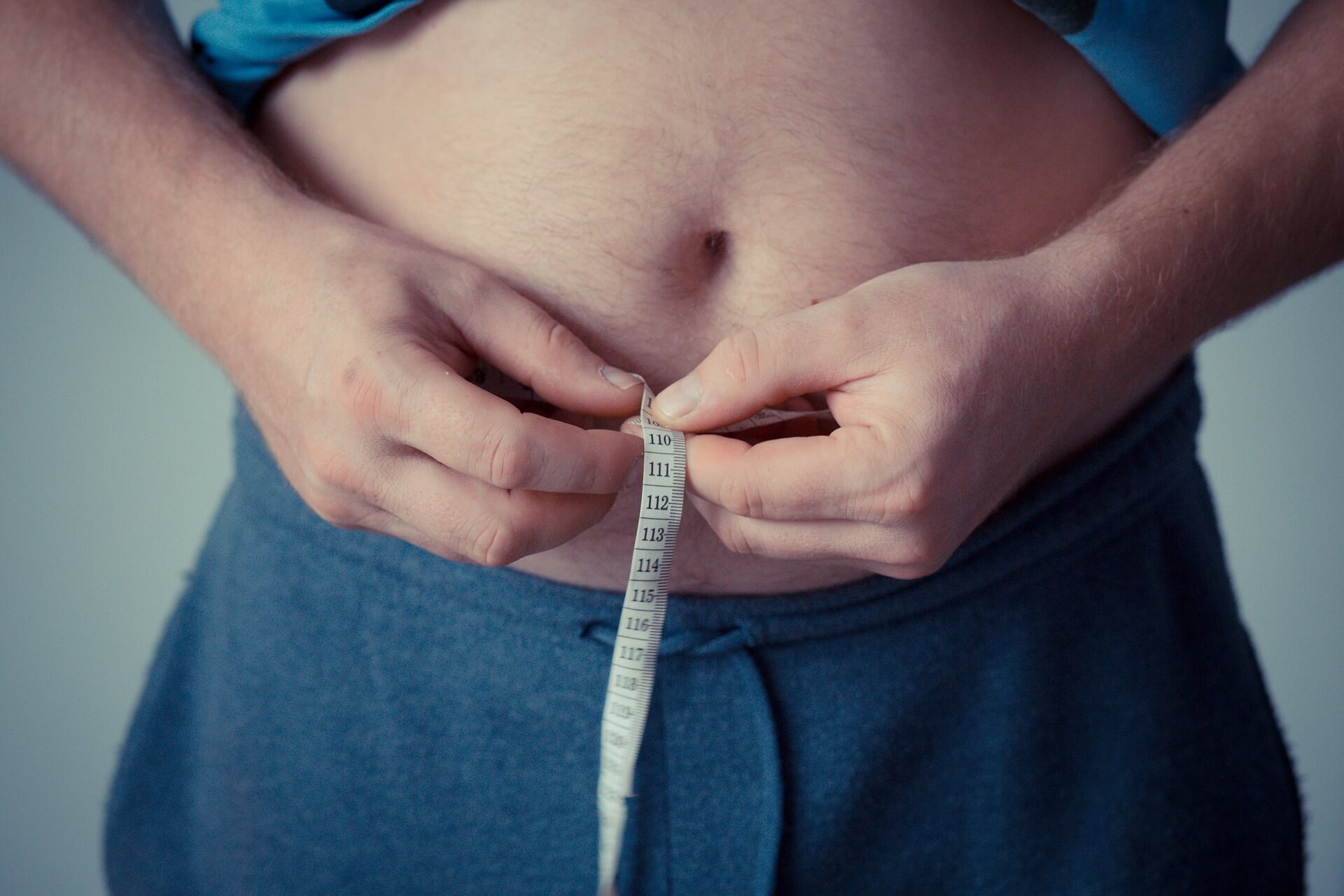 Such results were published in British Journal of Cancer and were obtained from a team of scientists of International Agency for Search of Cancer, from Lyon, France, led by H. Freisling.

The scientists considered that, when assessed the risk of occurrence of cancer, besides the BMI values, other issues of human physiology must be considered as well.

It is well known that a high value of BMI is associated to several disorders, including cancer. Despite all these, up to present, it is not completely understood the association between adiposity and cancer, noticing however a correlation between waist circumference  and WHR and colon and breast cancers.

The scientists performed a meta-analysis of anthropometric factors causing obesity and their association with different forms of cancer, analysing the data of seven prospective studies of Consortium on Health and Ageing: Network of Cohorts from Europe and USA.

The data of 43.419 individuals from Denmark, Germany, Greece, Netherlands, North Ireland, Norway and Spain was included in the study. The average age of participants at the beginning of study was between 54 and 67 years, and the prevalence of obesity between 11% and 42%.

During the follow-up of over 12 years, 1656 cases of cancers due to obesity were noticed: breast cancer on patients on post-menopause, colorectal cancer, oesophageal, gastric, hepatic, biliary, pancreatic, endometrial, ovarian and renal cancer.

It was noticed a direct relation between the measurements of adiposity indices and cancer.

The increase of BMI values, waist, hip circumference, and WHR was associated with a significant increase of risk of colorectal and breast cancer.