Light as medicine (I)

The more we move away from a way of life adapted to the environmental conditions we live, involving alternation of light and dark, heat and cold, and seasonal changes, the more essential supplementation becomes. However, supplementation will never be as effective as a way of life integrated into natural cycles. 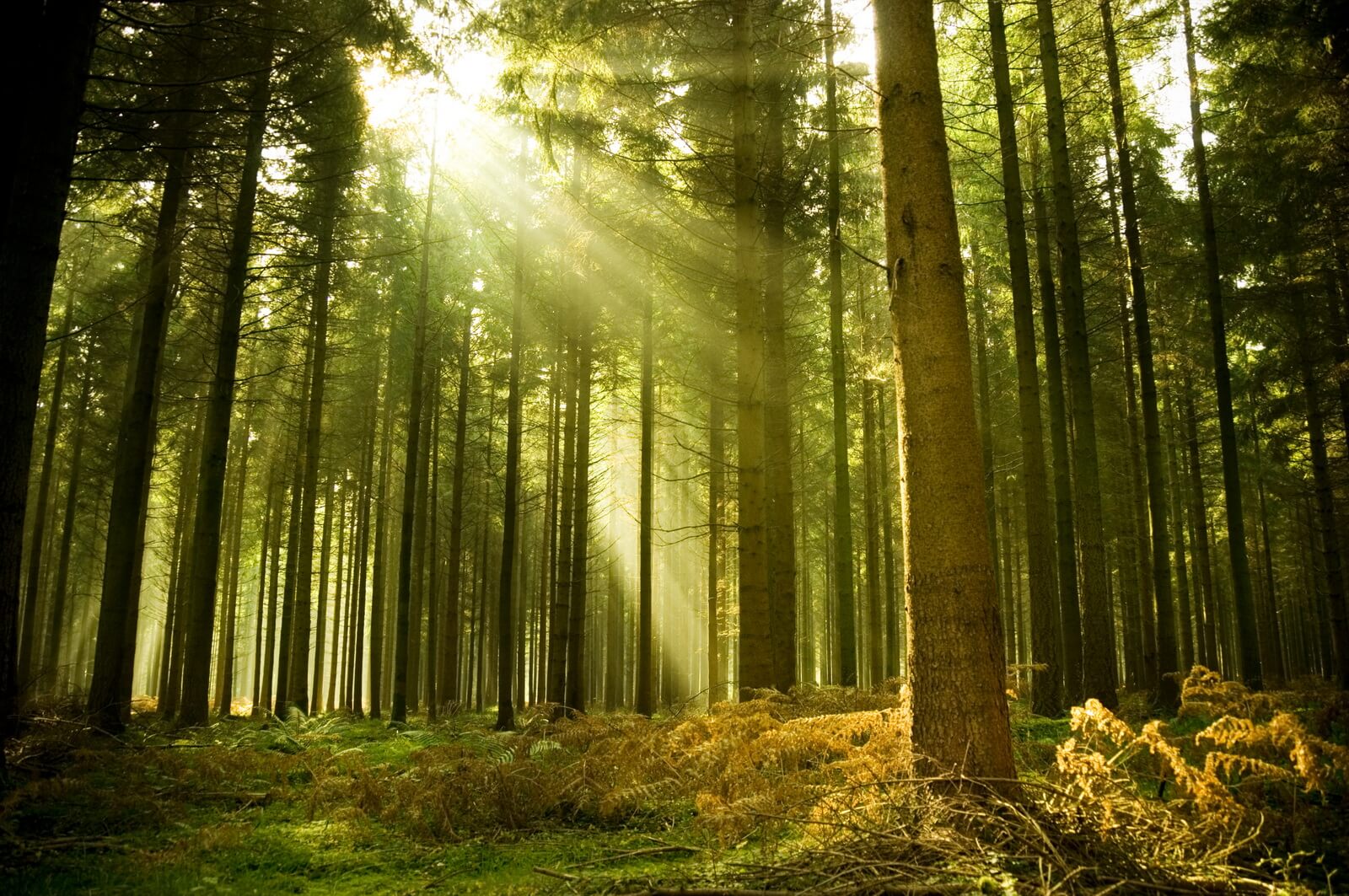