A study published in BMJ draws attention to the need for identification as soon as possible of the causes that determined the dramatic decrease of production of spermatozoids in the last 3 decades, on men from developed countries. 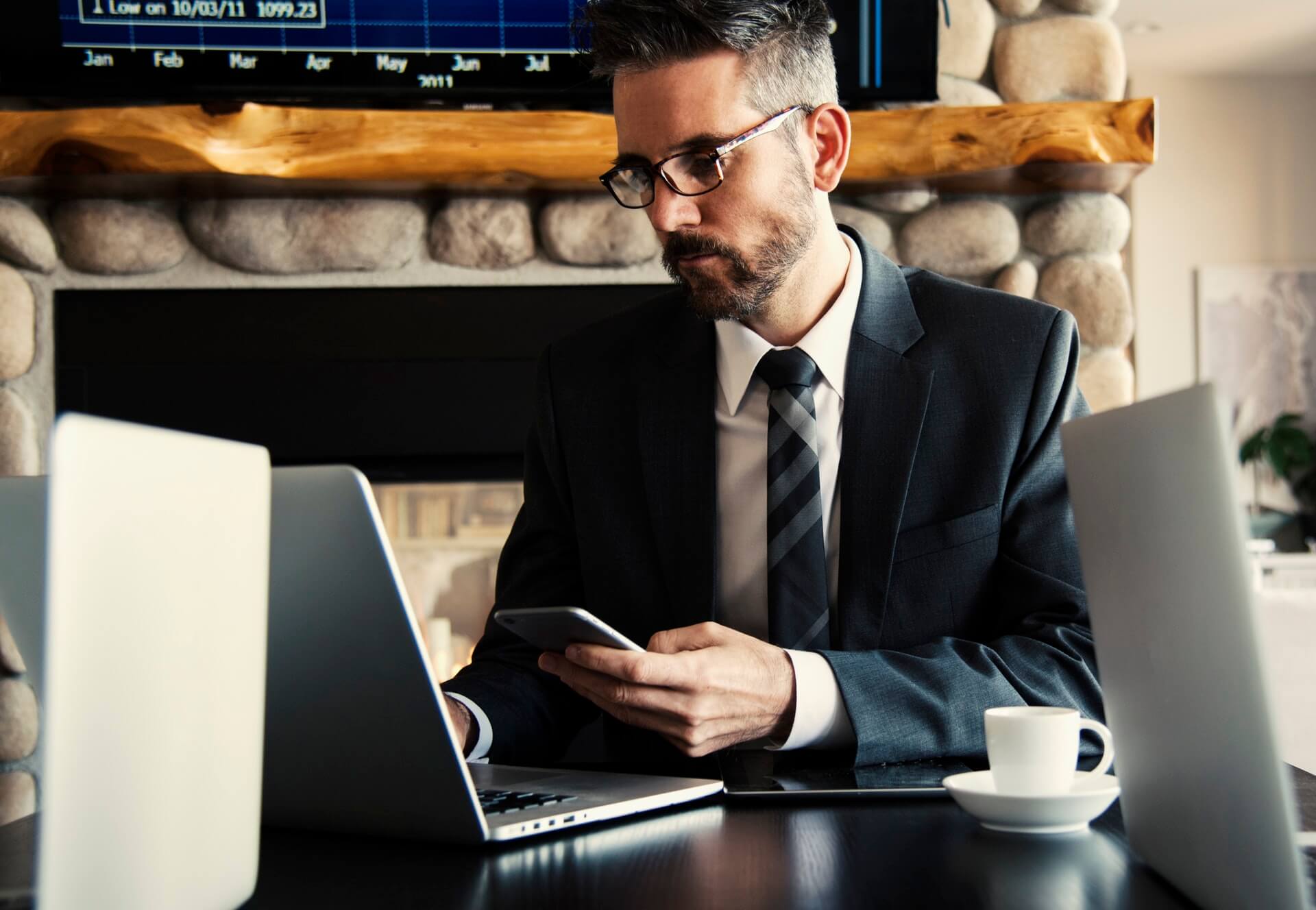 In the article signed by Niels Skakkebaek, professor of paediatric endocrinology and andrology, University of Copenhagen, Denmark, the author suggests that the lifestyle and environment factors may be the cause of alarming increase of incidence of testicular cancer, concomitantly with the reduction of fertility on men. Moreover, the increase of availability and number of treatments of fertility seems not to be able to stop the real cause of problem, on the contrary, the treatments may worsen the situation.

For instance, a meta-analysis of 185 studies, including 42.935 men of 50 countries, from 6 continents, shows that spermatogenesis has decreased by 50% between 1973 – 2011 on men from North America, Europe, Australia and New Zeeland. The spermatogenesis was reduced in average by 1.4% per year, which entailed a global reduction by 52.4% in the last 38 years. Consequently, it was registered an increase of the number of men care classified as sub-fertile or infertile. And the reduction of spermatogenesis is concomitant to an increase of incidence of testicular cancer.

In the attempt of offering possible explanations for this extremely troubling phenomenon, dr. Skakkebaek states that such fast modifications cannot be the result of genomic disorders, but, most probably, are determined by environment factors and modern lifestyle, associated with an increase of exposure to chemical substances interfering in the functioning of endocrine system. It considers that pesticides represent a risk for both environment, and people.

Despite all these, the impact of such exposure on sperm quality or incidence of testicular cancer was studied too little, being necessary as well tests of the effect that the exposure of mother has on reproduction system of children (in this case, of boys).

And this troubling situation is also supported by the fact that, currently, an increasing number of children are the result of in vitro fertilisation (FIV), intracytoplasmic injections with sperm (ICSI) and artificial inseminations (IA).

Despite all these approaches, the fertility rates from several European countries, as well as from Japan and Singapore, are lower than the level of substitution, by approximately 2.1 children per couple.

Consequently, a deeper and more complete understanding of the role that exposure to chemical substances has on endocrine system and, consequently, on reproductive function is impetuously necessary. Moreover, it is necessary as well to understand the role of lifestyle, recreational drugs on gonadal dysgenesis, as well as the cause of alarming increase of incidence of testicular cancer among men during fertility period.

Dr. Skakkebaek states that fertility treatments do not represent a solution for this problem, being only a short-term solution for a serious situation much wider, with effects that will affect the entire society. Moreover, it is possible that the use of ICSI, for the improvement of sperm quality, has produced generations of children with precarious reproductive function.