The incidence of liver cancer is increasing worldwide

The incidence of hepatic cancer has registered an increase worldwide in the last 25 years, however, the causes of such malady are very different, depending on geographical area and, to a certain extent, on the economic situation. These are the conclusions of a study published in the JAMA Oncology Magazine. The study was coordinated by dr. C. Fitzmaurice, from University of Washington, Seattle. 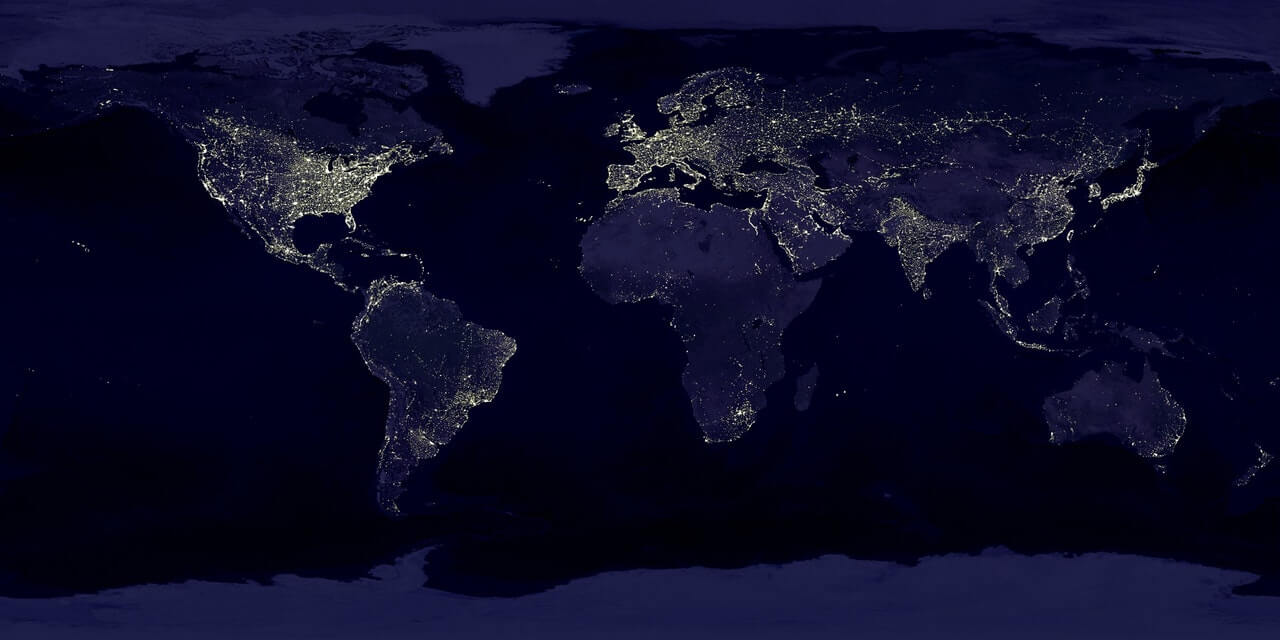 The study indicates as well that, between 1990 and 2015, the incidence of hepatic cancer increased by 75%. Moreover, the highest increase of incidence was due to infection with the C hepatitis virus, followed by alcoholism.

The highest number of cases was reported in the East of Asia, in Japan being registered 75% of cases of hepatic cancer, two-thirds being caused by infection with C hepatitis virus.

Between 1990 – 2015, the incidence increased by more than 100% in many developed countries, including the United States of America, Canada, Australia, New Zeeland and the majority of European states. On the other hand, in countries like China, the death rate determined by disease and age of patient decreased by one third, in the same period, due to the reduction of exposure to aflatoxin and, to a lower extent, pursuant to vaccination against B hepatitis virus (HBV).  Aflatoxins are a class of toxic substances produced by certain fungi and which may contaminate certain plants such as corn, peanuts, cotton.

The contribution of different etiologies to a total number of deaths determined by hepatic cancer varies significantly between countries and regions. Overall, HBV and alcohol were the most common causes of death pursuant to the complications of such diseases, in 2015, causing 33% and, respectively, 30% of deaths. The infection with C hepatitis virus determined 21% of deaths, in the same year, and 16% of such deaths were caused by other causes.

Despite all these, the cause of death pursuant to the occurrence of such disease varied significantly in different geographical regions. For instance, the infection with HBV was the less probable cause of death in regions like south Latin America but the most common cause in Saharan Africa and Andin Latin America.

On the other hand, the infection with C hepatitis virus was the most common cause of death pursuant to the occurrence of hepatic cancer in the developed countries from Asia-Pacific region, but the less probable cause of death in the countries of East Asia.

Maybe surprisingly, alcohol contributed the least to deaths caused by liver cancer in North Africa and Middle East, but one of the most common causes in Eastern Europe, causing more than half of all deaths in 2015. Alcohol was also the most important factor of death for liver cancer in Belarus.