With the feet on the ground!

Bioelectric balance and health of the body
The simplest things can have the most incredible health benefits. When was the last time you walked on the ground barefoot? Or do you believe it is more convenient to wear shoes everywhere to avoid getting dirty? Unfortunately, the modern way of life has disconnected us from our natural environment, the land we live and which feeds us. Our children are no longer allowed to play in the dirt but are instead housed in concrete apartments. We are even further away from the earth's surface if we live in a block of flats on higher floors, and when we finally "land," we are constantly wearing synthetic shoes without even thinking about how much imbalance there is in our body. 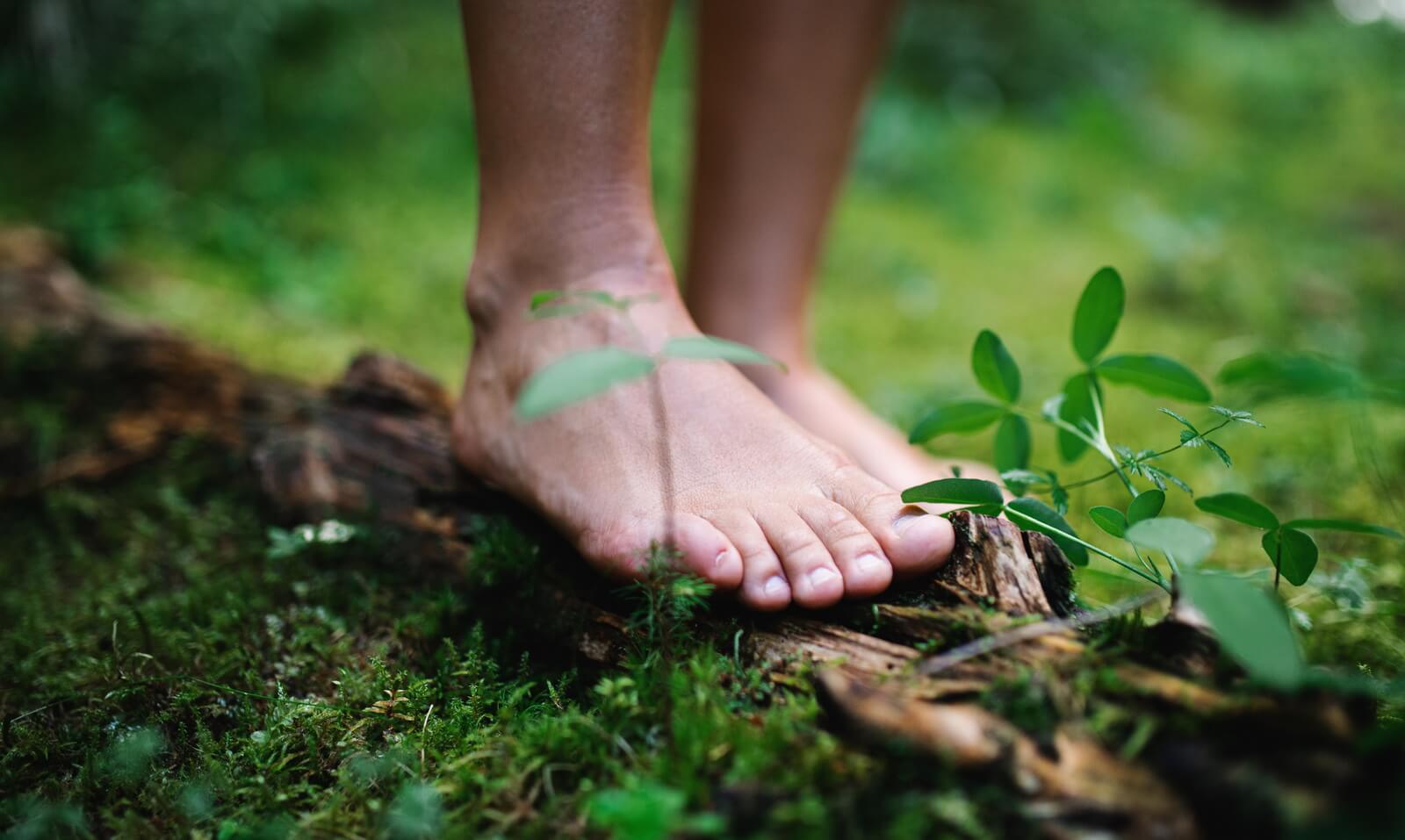